You are here: Home / About

How I started in Digital Marketing

First of all, like most entrepreneurial twenty something’s, I am passionate, extremely driven and full of ideas. What separates me, is the need to succeed.

Gone are the days of people being surprised when a teenager sells an app for millions. It’s part of the Dotcom era we live in today. At 14 years old, in 2003, I launched a website that helped the users find free versions of premium software. Only three months after launching the website, I had over 6,000 members.

At this point, the cost of web hosting became a problem. Mainly due to the fact I was only in school with a part time job. Using my initiative to keep the website online, ‘Pro Membership’ was launched, which went on to solve all money issues. After twelve months, membership levels exceeded 150,000 users of which 17,000 were paid members. The earnings paid for two high-powered servers, staff, and every conceivable licence which was needed. At 15 I had something to be pretty proud of! A website with around 60% of its users active and in my eyes, it wasn’t costing me a penny.

The introduction of Google Adwords

It was time to learn about Google Adwords. Once I thought I knew enough, I spoke to a few people at Google, about their programme “Jumpstart”.  I created a campaign to gain more sign ups, it went well, too well. Before I knew it, I had achieved an extra 8,000 members in 7 days. Although I had been advised about budgets through the “Google Jumpstart” advisers. I still hadn’t managed the budget correctly, it cost me a small fortune. To try and claw some money back, I emailed the new members provoking them to “go pro”.  Barely a handful did.

One week later, I came back from school to lots of emails with the subject; “what’s wrong with the website?” and “why is the website down?”. I tried to log in, I couldn’t, I went onto the server to find absolutely nothing there. Not one file, no HTML, no database, nothing. It had been hacked! Then to realise the website hadn’t been backed up for months, I was absolutely devastated. At this point I put a notice up on the home page, stating the website was down for routine maintenance and it’ll be back shortly.

After the initial panic, I went through the steps of figuring out what the hell to do! I contacted the hosting provider, they couldn’t do anything as I hadn’t added support to my package. Didn’t think I’d ever need it! I had a couple of other avenues to visit but wasn’t getting anyway fast. I then changed the website maintenance message to a huge cry for help, “If you’re an Apache server expert please contact me” Someone did, they couldn’t help either, as the last backup I had was when I had only 4,000 members!

Valuable lessons had been learned

As a result, I cut my losses and sold the domain without a website to a chap in California. Whether it was hacked through jealousy or the fact a competitor didn’t like I was using Adwords I’m not sure, all I know was their IP address was based in San Francisco.

In 2005 my website was well ahead of all competitors in terms of membership numbers, over 100,000 in fact, after my site shut down, naturally, my members went elsewhere. Five years later, 2010, my main competitor was forced to close its doors (due to a  huge loss in a legal battle). In their peak, they had 3.7 million members, of which 440,492 members had annual premium memberships at a cost of $20 (roughly £15). To put it into monetary terms, the site was turning over roughly $105M  (£80M)  annually.

My website didn’t sell for millions, nor did it make millions when it peaked. You might be thinking…. “Cool Story, Bro!”. The reason I’m telling you about this little chapter in my life, is because it taught me so much, which is to me, is priceless. It taught me values I use today.

A bit cliché I know, but I genuinely apply these values daily

Although you would love to, you can’t do everything yourself! As you grow a business, the workload increases too. You have to learn to let go of tasks you’ve done since the very start. Empower trust in people along your businesses journey.

If you sleep 4 hours a day and work 20, you still won’t have enough time, ever. Do not waste precious time and lose focus. Set a plan and stick to it meticulously, once you’ve done it for a month, it’ll feel natural. (Don’t forget to add friends, family and loved ones into that plan!!)

In any industry, you know how rapid changes can occur. It is imperative to stay at the very top of your game, through knowledge, knowing the ins and outs of new products, new technology, and new systems can put you ahead of competition. Keep tabs on competitors and never be afraid to ask a peer on a subject you’re unsure of.

When it comes to competitors, be ruthless with your knowledge, never be bullied and never be made to feel inferior. Know their key objectives and USP but more importantly know yours. Speak to them when you’re networking, you might end up needing them, their service, their staff to poach (or even to buy the company at a later date. 😉 )

Learn from mistakes and successes

We all make mistakes, sometimes we make them again, do not let that happen. Take steps to ensure it won’t happen again, losing valuable time. Write down every mistake and success you encounter in a document. If you categorise each win or fail, you end up subconsciously building an epic business blue print for tasks you regularly undertake.

However small your gain might be, as above, take note of it. When a project is lagging, or not making progress you can read this document for inspiration and motivation for quick wins. Plus it’ll look great for a history page for your company!

Some of the Brands I’ve worked with 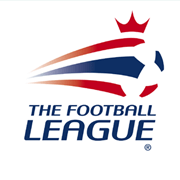 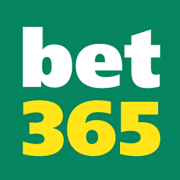 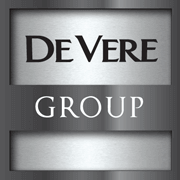 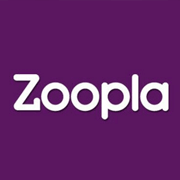 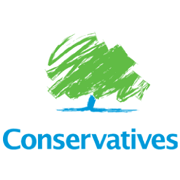 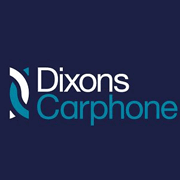 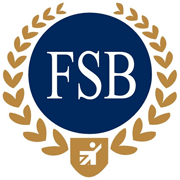 1. My favourite City is New York

3. I keep a book full of business ideas in and add to it regularly

4. I have an extremely rare condition called Chronic Granulomatous Disease

5. I love a game of poker every now and then 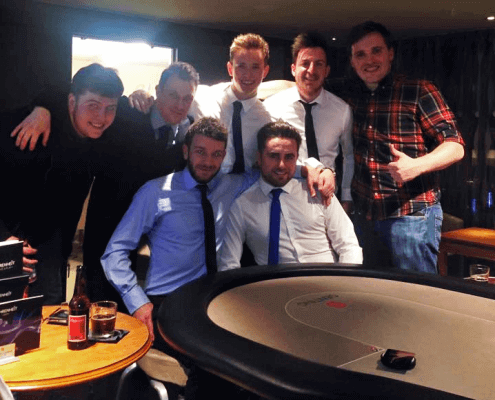 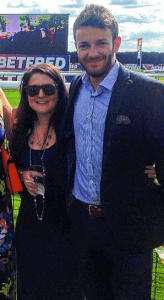 Everybody loves some random statistics….

Amount won by clients after signing up to my website bonusdevil.com in 2016.

Websites built for clients so far in 2018

Teaspoon of sugar in my tea.

If you’d like to contact me regarding online marketing, go ahead, I’d love to work with you.